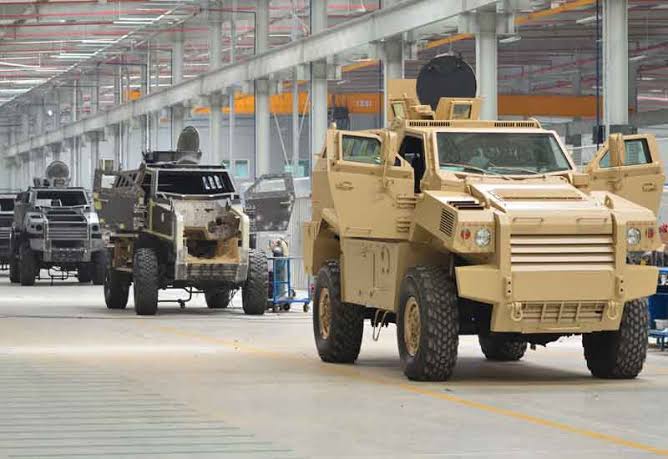 The United Arab Emirates’ Streit Group in partnership with the National Enterprise Corporation (NEC) will soon be opening an armoured vehicle factory in Uganda.

Streit Group is a UAE-based armoured vehicle manufacturer which produces armoured personnel carriers (APCs), cash-in-transit and luxury and security vehicles. The company has 12 production facilities and 25 offices globally and has delivered more than 15,000 vehicles.

While the state-owned NEC is the commercial arm of the Uganda People’s Defence Force (UPDF). It was established in 1989 by an Act of the Parliament of Uganda.

NEC and Streit Group will now partner for the manufacture of armoured vehicles in Uganda at a factory to be opened soon in Nakosongola in central Uganda.

The new company, NEC-Streit Uganda Ltd, will provide a variety of security solutions, including through technology transfer. The JV will also support the defence, healthcare, and industrial sectors as well as the railway industry.

NEC said the new factory is under construction by NEC Construction Works and Engineering Ltd and will produce armoured vehicles for both military and civilians.