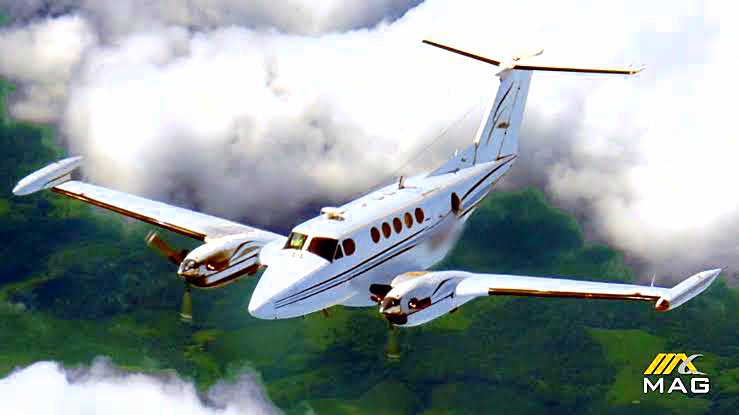 MAG Aerospace will supply ISR aircraft to United Nations peacekeepers in Mali to aid them in their fight against jihadist groups.

In June last year, MINUSMA called for bids for airborne surveillance solutions, whereby the winner will procure and operate ISR aircraft in Mali.

Aside providing a manned aircraft, the contractor will also provide the associated service components, maintenance, personnel and exploitation/analysis of the imagery and data.

In addition to that, the winning company will also provide the necessary infrastructure for its equipment and personal operating the ISR aircraft.

As part of the contract agreement, MINUSMA wants the imagery data collected to be available in an unencrypted, non-proprietary format.

MAG Aerospace’ offers the full spectrum of ISR operations: pilots and mission systems operators; maintenance for the aircraft, sensors and mission equipment; logistics and support; and site and program management.

MAG Aerospace offered the MC-208 Guardian, while Paramount/Leidos offered their Bronco II aircraft. The two companies were eliminated last month from the competition.

This new airborne capabilities for MINUSMA is coming at a time when France, the major security provider plans to withdraw its troops from Operation Barkhane from the north of Mali.

Last year, France increased the number of soldiers fighting under Operation Barkhane to 5,100 due to deterioration of the security situation in the region.

However, early this year, France announced its willingness to reduce its troops fighting under Barkhane so as to focus on its Special Operations Task Force “Takuba” commitments.