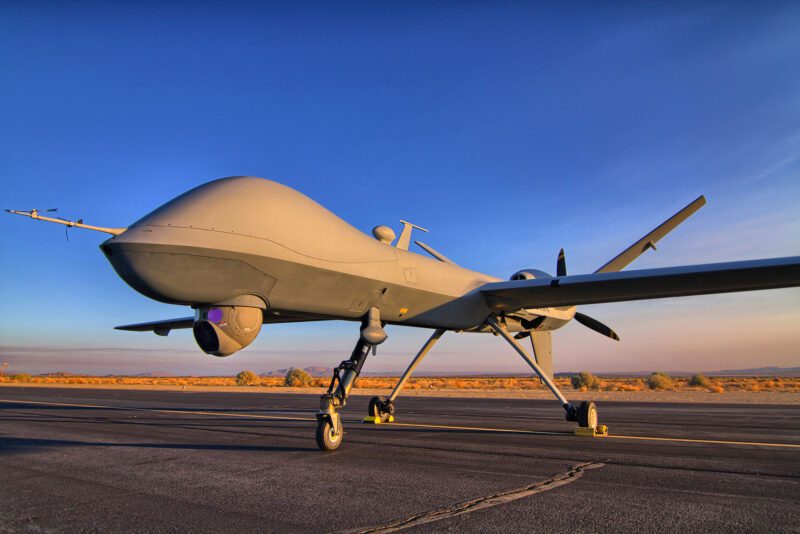 The French Air and Space Force is readying its Nigér-based fleet of Block 5 MQ-9 Reaper UAVs to be armed with GBU-12 Paveway II laser-guided bombs.

The GBU-12 Paveway II laser-guided bombs will be fitted onto three of its Block 5 MQ-9 Reaper UAVs in July this year in support of Operation Barkhane in Nigér Republic.

French Air and Space Force’s 33rd Surveillance, Reconnaissance and Attack Wing (SRAW) fly 12 Reaper UAVs, with six of them being the older Block 1 model and the others Block 5s.

33rd SRAW is based in 709 Cognac airbase, with a detachment in Niamey (Niger). A Block 1 Reaper was leased last year to replace another one that crashed in 2018.

The French Minister of Armed Forces Florence Parly announced during the Summer University of Defense in Toulon the decision to arm all the MALE drones in service with the French Air Force. “I decided to start the process of arming our intelligence and surveillance drones,” because, the MQ-9 Reaper “become indispensable in the operations we are conducting in the Sahel,” said Parly, adding that the French military will “gain in efficiency while limiting the risk of collateral damage”.

The Block 5s Reapers can now fly up to 30 hours – up from 24 hours – for intelligence, surveillance, and reconnaissance (ISR) missions, while endurance in the armed configuration will increase to 24 hours from 17 hours. 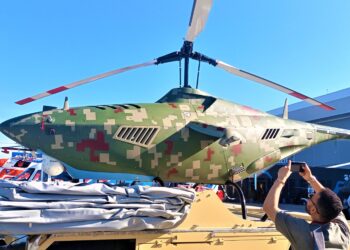