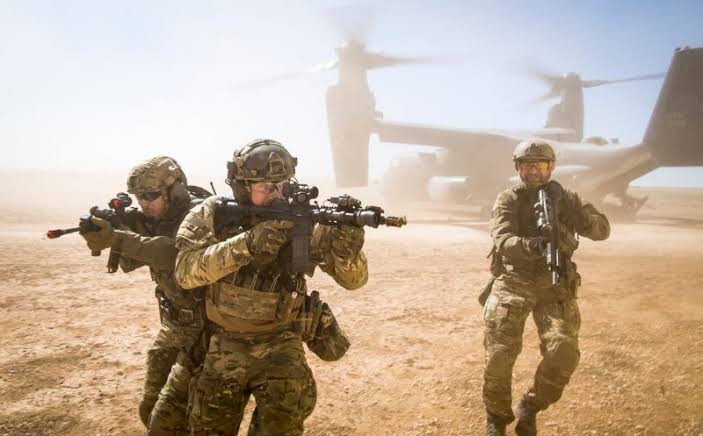 The Joint Combined Exchange Training aims to support Mozambique’s efforts in combatting the spread of terrorism and violent extremism, says a statement by AFRICOM.

Mozambican Marines will largely benefit from the experience and knowledge of US Special Forces in low-intensity and counter-insurgence warfare.

In addition to training, the U.S. government provided medical and communications equipment.

According to the statement, “The United States priorities the respect for human rights, protection of civilians, and engagement with civil society in all security assistance. The United States is committed to supporting Mozambique with a multifaceted and holistic approach to counter and prevent the spread of terrorism and violent extremism. This approach addresses socioeconomic development issues as well as the security situation. Civilian protection, human rights, and community engagement are central to U.S. cooperation and are foundational to effectively counter the Islamic State in Mozambique.”

At the onset of the crises, the French Navy deployed its amphibious helicopter carrier Tonnerre and surveillance frigate Nivose to Mozambique. Both vessels delivered humanitarian cargo to Beira, which was badly affected by Cyclone Idai in mid-March

On board Tonnerre a section of the 1st foreign regiment of engineers (1st REG) equipped with heavy equipment, as well as a detachment from the Marine Tank Infantry Regiment (RICM) with multiple vehicles. Two Gazelle helicopters from the 3rd Combat Helicopter Regiment were part of the Task Force.