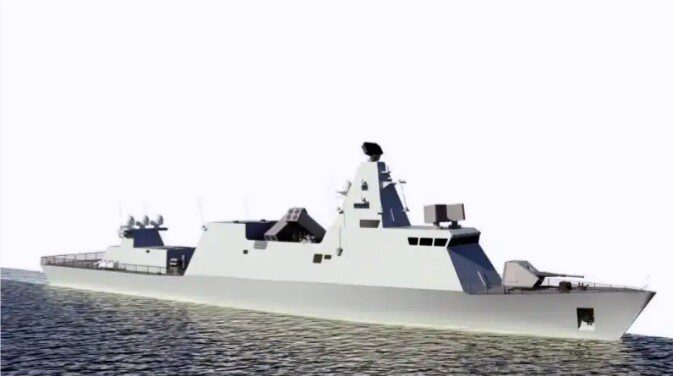 Two 45 metres OPV 45 patrol vessels has been delivered by Israel Shipyards to an unnamed customer in Africa. The vessels were designed to carry out a large range of operations especially anti-piracy missions says the company.

Although, not much details was disclosed by Israel Shipyards however, the business is said to ongoing support and training as well as the creation of a maintenance programme within the framework of the company’s Integration Logistic Support (ILS) services.

Regarding the delivered OPV 45 patrol vessels, it ia 45.7 metres long, has a beam of 8.6 metres and displacement of 300 tons. Maximum speed is about 24 knots and range more than 3 500 nautical miles at 12 knots. It can accommodate between 16 and 21 crew, and has additional berth for up to 24 personnel.

It can be armed with a variety of weapons such as a stabilised naval gun systems of up to 30 mm on the foredeck and 12.7 mm machineguns elsewhere on the vessel.

The African customer requested for an Israeli-made day/night observation systems as well as a stabilized weapon systems.

Since it launch in May last year, the OPV 45 has enjoyed some recognition from various navies,

“Since the launch of the OPV 45 vessel at the IMDEX exhibition in Singapore last year, navies around the world have expressed great interest in this new vessel due to its cost-effectiveness and suitability for a wide range of missions. We believe that this vessel will make a significant contribution to maritime border protection in Africa.” says Eitan Zucker, CEO of Israel Shipyards.