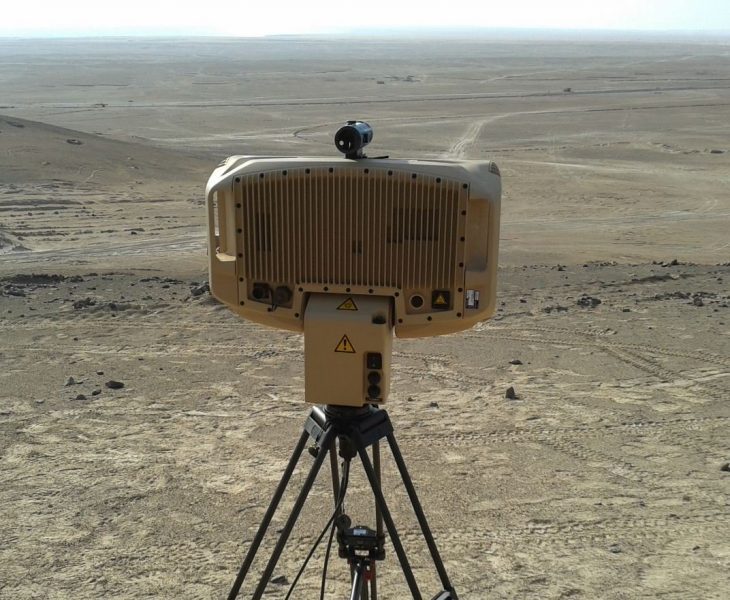 An unconfirmed expert report suggests that what appeared to be a Hensoldt Spexer 2000 ground surveillance radar was also displayed.

According to Thales Group, the Ground Observer 12 Thales incorporates outstanding features for high performance long and medium range Ground Surveillance Radars. Thus the Ku-band, Pulse-Doppler Ground Observer 12 is suitable for a wide range of applications including a battlefield, border, coast and site surveillance both by military/paramilitary forces or civilian users.

While the Thales Group Sophie-Long range surveillance and target acquisition can operate in adverse conditions, dirty battlefield. It’s image stabilasation technology is capable of detecting camouflaged targets in a range of up to 5 km.