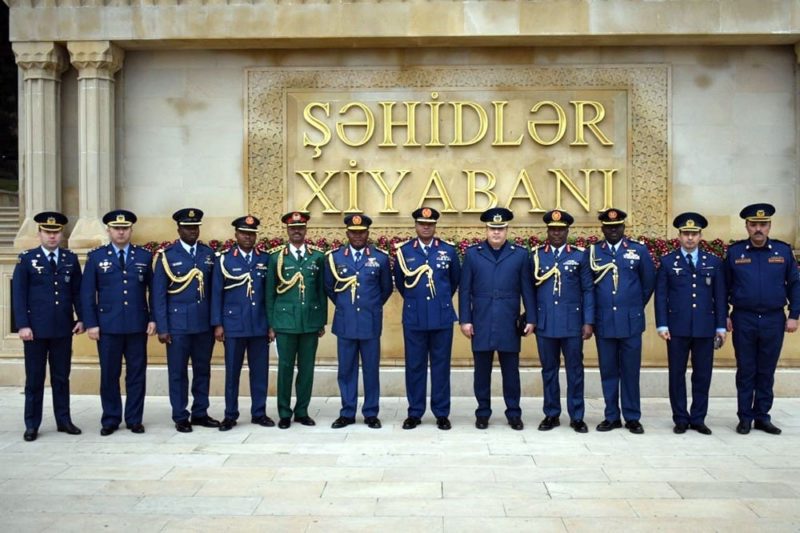 During the visit, bots sides discussed the possibilities of cooperation between the air forces of Azerbaijan and Nigeria, as well as a number of issues of mutual interest such as a strategic partnership in capacity building and development of Nigeria’s military-industrial complex with a view to further boosting NAF’s operational effectiveness in the fight against insurgency and other forms of criminality in the country.

The visit, which took place from 5 – 8 February 2019, was on the invitation of the Azerbaijani Deputy Minister of Defence and Commander of the Azerbaijan Air Force (AzAF), Lieutenant General Ramiz Tahirov, who, along with other senior officers from AzAF, hosted the CAS and conducted him on a tour of facilities at the Gala Air Base and the Aviation Repair Factory located in Nasosna Air Base, where the AzAF carries out up to 4th Line Maintenance of aircraft in its inventory.