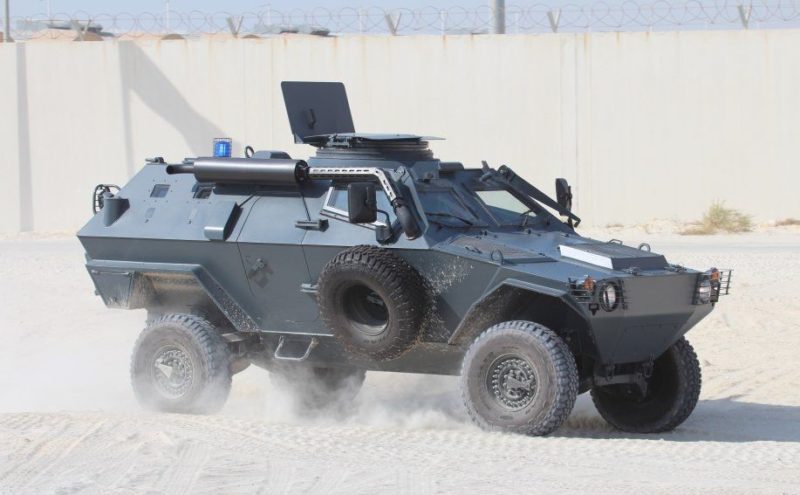 A Burkinabe military source disclosed to the media that an unspecified number of Cobras have been delivered since September, with several currently deployed in the East Region, where counter-terrorist operations are ongoing.

The source added that the first Cobras APCs are operated by Commando Infantry Regiments (RIC) of the Burkinabe Army(an elite unit), but additional vehicles are expected to be delivered to the Combined Regiments (RIA). Burkina fields two such units, which combine armoured cavalry squadrons and motorised infantry companies.