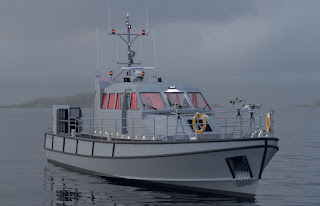 A United States African Command public affairs official has reported that AFRICOM has gifted two Defiant Class patrol boats to the Senegalese Navy. The boats were handed over during a ceremony in Dakar on February 8, 2018 making it the sixth of the same class donated. Another boat is expected to arrive on October of the same year.
The boats were funded by the U.S. Africa Command Counternarcotic and Transnational Threats Programs Division and it includeds boat repair and maintenance kits, and towing vehicles, and a two-week training session on the use and maintenance of the crafts.
The boats would be used for patrol of Senegalese Maritime Exclusive Economic Zone (EEZ) to combat illicit drug smuggling and trade.
In a related development, it appears that AFRICOM also donated five Relentless Class patrol boats to Cabo Verde Maritime Police on December 2017 and Donate 10 more in 2019. According to Chad Godlewski of AFRICOM, he said that the Relentless Class patrol boats ‘came with operations and maintenance training along with Protective equipment’. 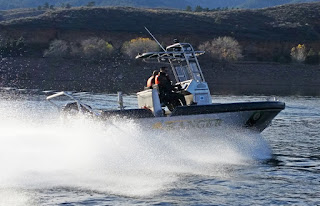 Relentless is a welded aluminum center console with a versatile, crew-friendly layout ideal for law enforcement, security, and response missions.

It features a wide-open layout, with a large flat non-skid floor and wide gunnels that provide sure footing and nearly 360-degree accessibility.

The boats would also be used for anti-drug trade and smuggling missions and patrol.