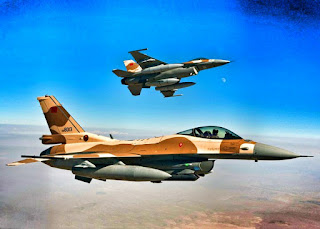 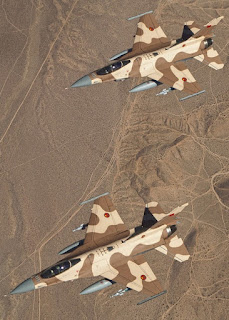 The ATLC is a bilateral training exercise usually organized by the U.S and the UAE to prepare servicemen in the region on coalition operations so as to enhance synergy between various partner nations. The United States Air Force Central Command (AFCENT) and Air Warfare center (AWC) coordinates the exercise.

The course aims to qualify students as air warfare mission commanders and teach them how to operate with other nation’s aircraft. The exercise occurs twice a year. 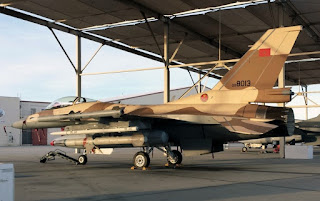 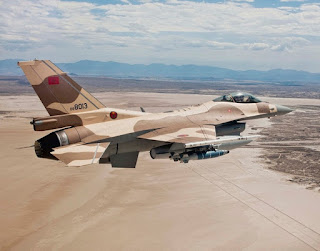 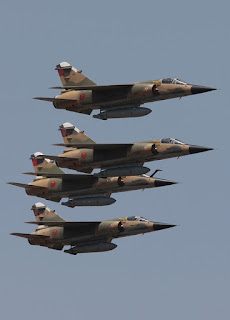 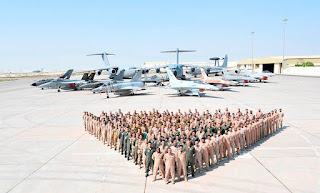 Al pterygium air base of the united Arab Emirates with the participation of #forces
In the background, one of the early warning and airborne control aircraft is a Boeing E-3 Sentry and one of the French military military aircraft, Atlas Atlas Atlas, and one of the 17 strategic military aircraft. #Globe 3#
And in the front of the image from right to the left, the British fighters, 16 c block 52, 16., 52 Moroccan, 16 how and 60 how. And Mirage 2000 Dash 9 Emirati and French Rafal and thousands of Australian and ạltwrnydw Saudi
ADVERTISEMENT